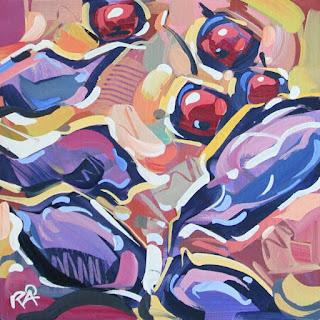 
I am still in the garden phase, but I am slowly getting the urge to paint and have started to consider what to start with.... that is a good sign.

This is a painting that I did earlier, before my Easter exhibition. I didn't post it or included it in the exhibition because I painted several variations of this theme/composition.
I like them all, including this one and they were a popular subject in my exhibition.
Posted by Roger Åkesson at 14:16 3 kommentarer:

We are not done with the garden yet, working on a section that are done soon. We are planning more things for later (more path etc. will be added later this year or next), but we are more or less done for now.
The garden need time to grow up and together. It is a lovely time right now, things happens so fast.
Here is a few pictures that show how the garden look now. 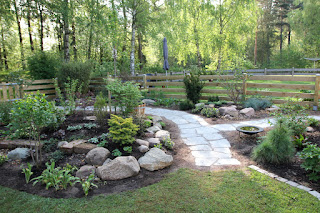 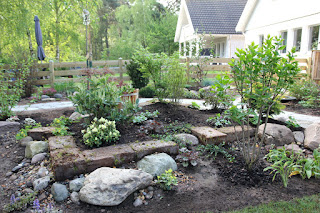 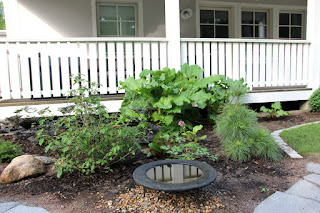 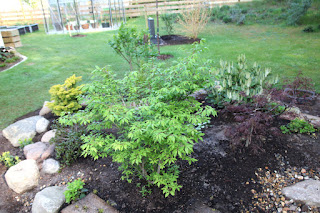 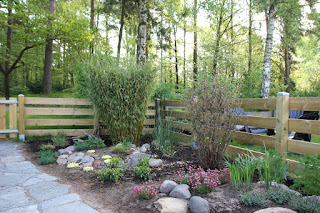 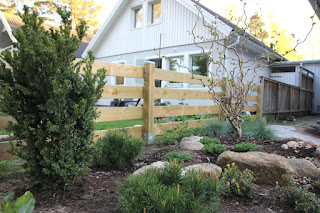 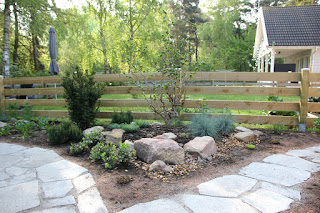 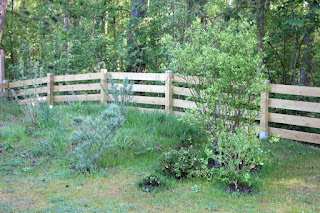 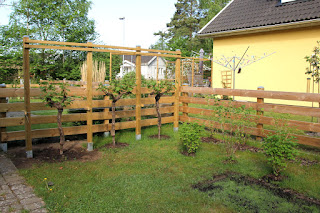 Posted by Roger Åkesson at 12:10 9 kommentarer:

Haven't done any painting for a while, but have been busy with our garden. Taking something that were more or less a lawn surrounded by a hedge.... to an japan influenced garden with a section dedicated to eatable plants and berries and a section for flowers and bushes. A lot of time and effort has been put into it. We are not finished yet, but we are satisfied with the result so far. The garden need a year or two to reach it's potential, bushes and trees need to grow some etc.

Hopefully I will get back painting soon again, been two month since I hold a brush.
This is how it looked when we moved in. 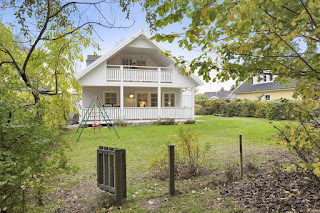 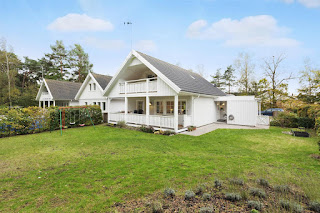 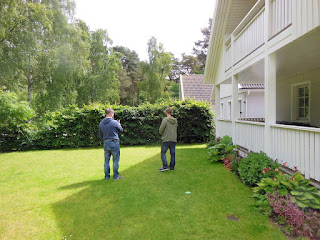 We removed 70 % of the hedge last summer, but the part in the last picture was removed in March this year. After that, we continued/finished building the fence that we started last summer. 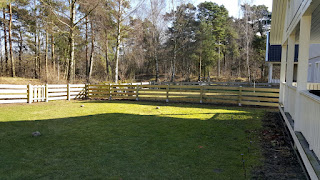 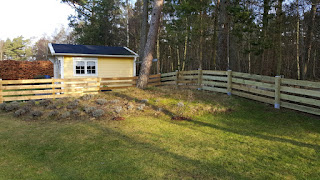 It became a blank canvas, full of possibilities. I will show what we have done so far in future posts.

Posted by Roger Åkesson at 14:46 2 kommentarer:

Visa hela min profil
All images are copyrighted by Roger Åkesson. The use of any image from this site is prohibited unless prior written permission from the artist is obtained.